5 days without food and feeling amazing! 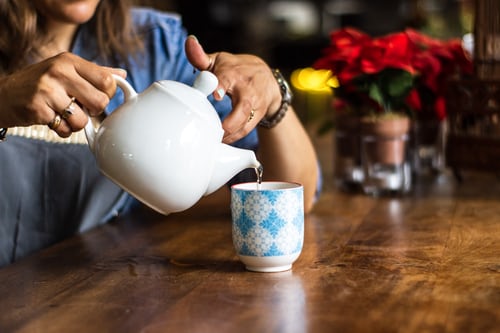 abI never thought that not eating for more than a few hours was right for me.

While my father regularly took time out to do a few days of fasting, it is not something I ever thought I would be able to do.

I could never imagine being without food for a longer period even when I was young, but in later years I became more and more that “Hangry” person. My friends hated being around me when we were in restaurants and had to wait a long time and I was starving. Often, I would eat something even before we went out for a meal just to avoid this “hangriness”.

One of the most profound changes I made to my diet was getting my blood sugars under control. It was the most empowering change I made because suddenly I was in the driving seat again and had control over when and what I ate, rather than letting my cravings dictate what to eat.

I am convinced doing a 12-hours fast on most days, often extending it to 14 – 16 hours has already tremendously helped me to go long periods without eating and without feeling ravenous.

Approximately 2 million Germans fast regularly and many take part in a fasting retreat or combine fasting with walking. Those retreats are an investment but my fear was simply: “What if I spend so much money and then won’t be able to stick to it or go “hangry”?

What are the benefits of Fasting?

I had met Corine from “The Fast Way to Detox” who runs wellbeing fasting retreats in Ireland before and we had a chat and it had been at the back of my mind. Like many business owners, Corine had to rethink her business model and joined up with Fasting & Wellbeing, a company offering fasting at home with support and supervision through their Fasting & Coaching online programmes.

Being in lockdown, I thought, this might be the ideal time now with all “temptations” taken away: No meeting with friends, no going out for dinners or to pubs, no golf to play or any other occasions where you’d normally be eating.

I absolutely cannot believe HOW EASY it was!

I wouldn’t have dared to do it on my own as I had no idea what to expect or how my body would react. When I spoke to Corine on our initial call she assessed whether I would be a suitable candidate to undertake such a fast. She reassured me that there was always a nurse at hand and that they will have lots of tips and tricks up their sleeves for all sorts of possible “side-effects”.

My main concerns were

One of my concerns was that I’d lose too much weight, but I was assured that usually, that doesn’t happen if you don’t have to lose it. On the other hand, people who have to lose weight can expect to lose up to 6-7 pounds in the week and can expect to keep it off if they follow the recovery phase properly and return to a healthy diet.

My other concern was that I would be losing muscle mass quickly. However, when we are in a fasting state as opposed to being in a calorie deficit, our bodies actually increase the production of HGH (human growth hormone) that builds up muscle mass, boost metabolism, and burns fat. This also apparently can promote hair growth – another of my concerns was that I’d be losing hair, which can happen in calorie-reduced diets. Not only does my hair feel thicker, but my nails have also definitely become stronger!

Also, our bodies feed on protein in old proteins that are debris from old cells and old injuries, so it’s like it’s gobbling up all the rubbish that’s been sitting there for ages. A bit like PacMan.

The funny bit was that at some stage during the 5-days, I got tingling sensations in all of my old injuries and it was as if I felt that these parts were being cleaned up.

Once we have depleted all our glycogen stores, our bodies switch over to using ketone bodies for fuel, which taps really into the fat-burning state, but these ketones also give us energy and most importantly give our brains energy and work on our neurotransmitters.

I often explain that low blood sugar means stress for your body, and yes, not eating is a sort of stress to your body but a positive one, similar for example to bringing your heart rate up quickly or jumping into cold water.

This positive stress “wakes up” the survival repairing mode of our cells – and a process called autophagy. Autophagy is a natural process that removes unnecessary or dysfunctional components from your body.

First thing in the morning, I had to make sure to get out of bed slowly and to have a little bit of honey next to the bed in case I felt dizzy. But I never needed that honey. 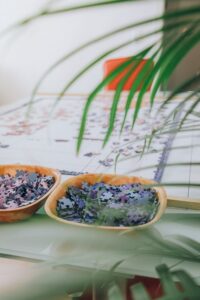 Then I had a mug of warm water with a ginger-lemon concoction, followed by a glass of diluted apple juice (100ml in 1l water).

I spent the day reading, listening to audiobooks, walking, taking footbaths, Epsom salt baths, doing my nails, having a hair and face conditioning mask, etc and tried to avoid screens as much as possible – which can be hard when you’re self-employed.

I couldn’t believe my energy levels though, which made it sort of hard to just sit and relax to which I nearly had to force myself to slow down to get the most out of the week. My mind was also very sharp all the time and I had no problems concentrating.

The days flew by! During the day, I would make sure I drank lots of water and all sorts of herbal teas, and in the evening, I had a vegetable broth, which was basically the water I cooked the vegetables in without the vegetables. Although, I was “allowed” to mush up 50g of the cooked vegetables and add those to the broth.

As I was never hungry at all – as you might be on a “low-calorie diet” – it was so easy and the fact that others in the house were eating and that food was lying around didn’t even tempt me in the slightest.

I only really managed to feel a sense of relaxation on day 4, but then it came with a bang! It felt as if someone put a relaxation blanket over me.

I suddenly had those moments or sensations of absolute bliss, euphoria and a sense of total relaxation. I felt as happy as if I was away on a beach holiday.

Now I understand why so many people rave about fasting, and I wish I had not left it that long to give it a go. At the same time, I’m immensely proud of myself. I now know when I get my usual chocolate cravings that I can easily do without it and that my body does not need to constantly eat.

Part of the 5-day Fasting was also 4 days of preparation where day by day various food groups were removed and 4 days afterwards where those were slowly reintroduced. During the 5-days fasting period, I received a call in the morning from my coach Corine and each evening, I took part in the zoom call presentations which explained to me in detail what was actually going on inside of my body. Those zoom calls also served as another check-in call.

I learned about detoxification and why we need to give our bodies time out to detoxify. Unfortunately, “detox” has received such a bad reputation as many companies are using this word to sell expensive products.

There are many ways to do fasting and detoxification if you don’t want to go with the full 5-days of not eating anything, such as intermittent fasting, the 5:2 diet, Mono-Fasts, and others with which I’m happy to help and support you with or incorporate into any of my 1-2-1 programmes.

Fasting and Detoxifications are topics I am also covering in my 4-week programmes.

However, I would not recommend doing a full fast for 5-days without experienced supervision, especially if you have no previous experience and if you are doing it purely for weight loss.

I felt in really good hands and well supported throughout the whole process. I will definitely do these fasts again either at home or in a retreat, where I can make sure to be away from everything. I am also contemplating training as a fasting coach to be able to offer support to my clients. But in the meantime, I recommend you go with Fasting&Coaching.com. 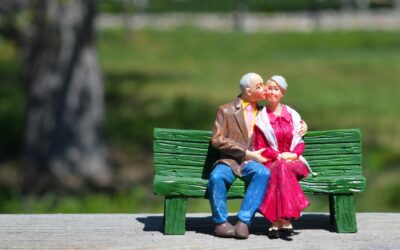 Are you eating enough?

Unfortunately, most people are associating “healthy eating” with restrictions, diets and cutting out all the foods you love. Most of the time we are told that we are eating too much especially if we are carrying too much weight or want to lose weight. The problem is... 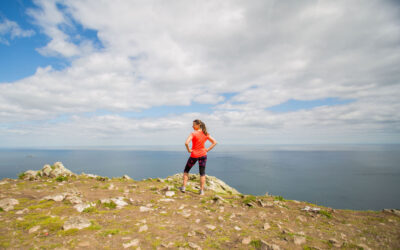 Can you stay healthy as you get older?

Can you be old AND healthy? Absolutely! There’s no reason that you cannot feel fabulous at any age, if you take the right actions, and it’s my job as a nutrition coach to motivate and support my clients to do just that. Of course, working one-to-one means I can create... 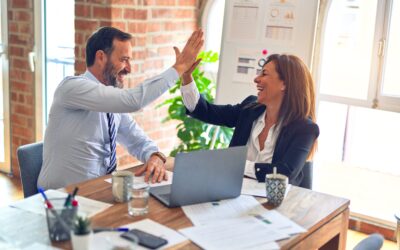 Do you need more stress in order to eat well?

Do you need more stress in order to eat well? “I know exactly what to do, but I just need a pull myself together!” Many people think that once “they pull themselves together” or find the right moment, the right time, the right place – then, they will start following a...